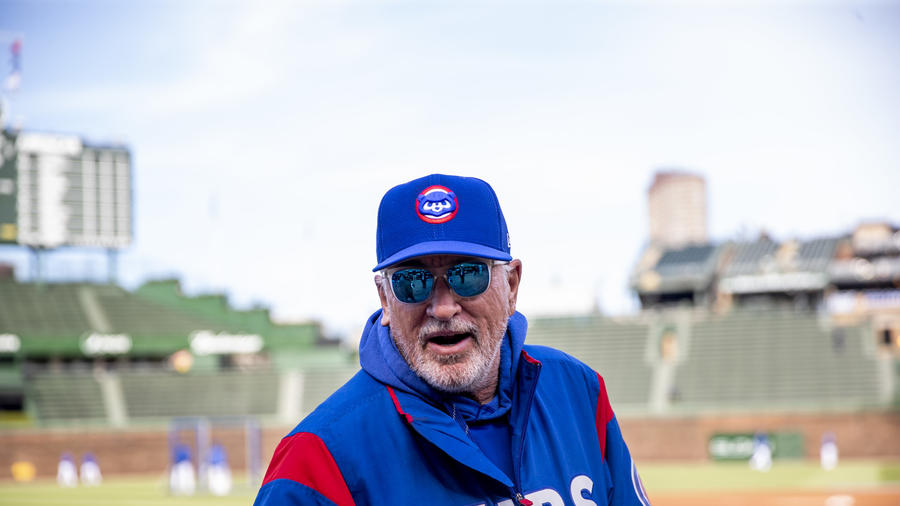 Analysis: Maddon being a great manager is common knowledge in the baseball world, as he’s been around for 11 seasons, taking over the Rays in 2006 and winning a Pennant in 2008. Ventura succeeded Ozzie Guillen, and in his first year in 2012 led the White Sox to an 85-77 record, and just eight years removed from being a player, Ventura has a pretty good handle on player needs and feelings.

Ventura is a decent manager, but Maddon is a darn good manager. Maddon has been good with handling young players in the past (David Price, Evan Longoria, Matt Moore, Wil Myers), which bodes well for the Cubs, whose core is mostly guys 25-years-old or younger. Ventura is only three years into the job, and outside his first season, hasn’t led his club to a winning record yet. Again, only three years in though, he can’t be labeled a good or bad manager yet. The Cubs get the nod here with the 11-year vet in Maddon and his funky road-trip themes among his other antics. Oh, and his 19 ejections since 2010 lead the MLB too.