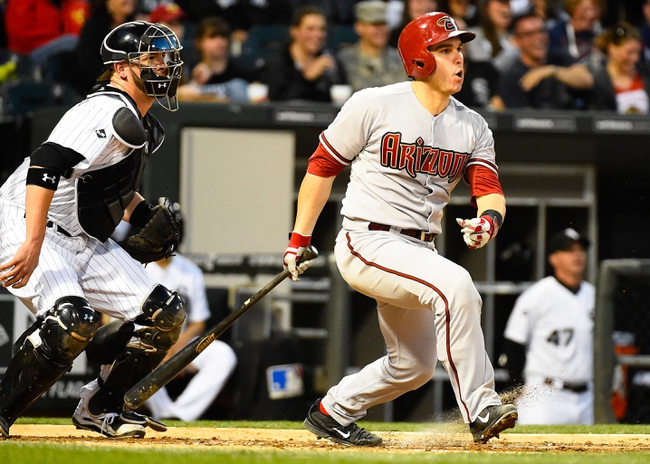 Analysis: Another battle of mediocrity here between the catchers in Chicago. Although, in Montero’s defense, he was an All-Star in 2014. Flowers has the potential to be a good power hitter but he can’t seem to be able to string enough good games together to get himself going. At age 31, Montero can’t be expected to perform at the top-notch levels anymore, but he is still serviceable. Sharing some games with David Ross will help Montero stay fresh too.

While neither of these guys is particularly striking, Montero gets the nod here because as stated above, he was an All-Star in 2014, and at 31 his production isn’t terrible.Bringing in Ross was a good move since being in a timeshare will keep both veterans fresher down the stretch. Flowers has potential, it just seems like he doesn’t know how to use it.