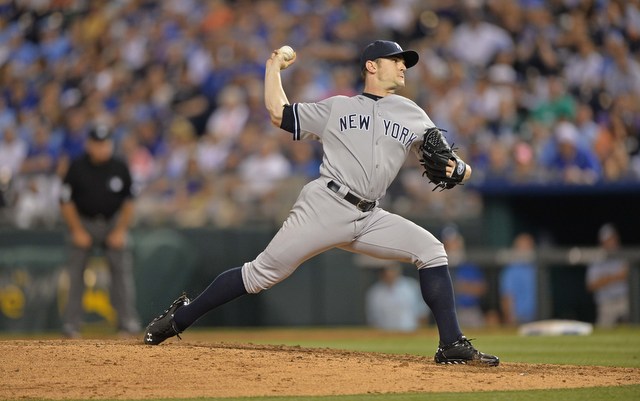 Analysis: Both Chicago clubs struggled with their bullpens in 2014. The Cubs struggled with consistency in their bullpen from the start, and that started because they failed to call Kevin Gregg back after 2013, which led to a short time at closer for Strop and then Rondon eventually settling in. The White Sox’s problems started when Nate Jones went down with injury then Matt Lindstrom went down as well, only to return and be ineffective, which led to young relievers Zach Putnam and Jake Petricka being forced into roles they were nowhere near ready to handle, even though both performed admirably. The White Sox addressed their needs in the bullpen by bringing in established closer David Robertson from the Yankees and lefty Zach Duke from the Milwaukee. The Cubs must be comfortable as the only move they made in the bullpen was signing Jason Motte, who has sadly fallen of a cliff performance-wise since 2012.

The White Sox have turned a weakness into strength. Robertson is one of the best closers around, and how could he not be after being mentored by the greatest closer ever, Mariano Rivera, for years. Duke is also a nice add, providing a solid eighth inning man, after he found success after utilizing a different arm slot. These two adds also allow Putnam and Petricka to move into earlier inning roles that they can be more comfortable with, as well as gives them an opportunity to learn from to very good relievers.