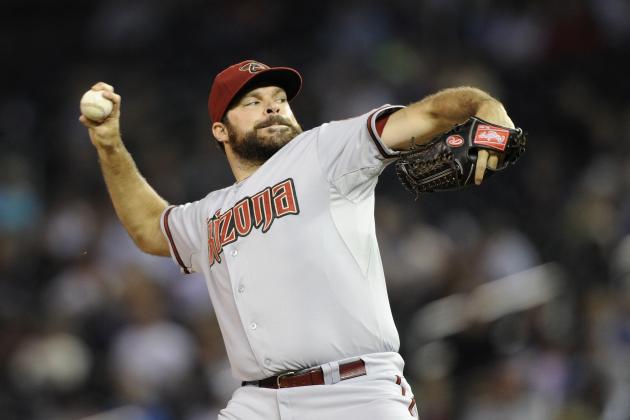 Sure, the D-Backs have Paul Goldschmidt. And Yasmany Tomas is an exciting talent, but after those two, the D-backs have very limited talent, especially in the rotation. Josh Collmenter is a solid pitcher, but he isn’t exactly a number one type. Jeremy Hellickson has potential but has never been able to capitalize on it, and the same situation drags Trevor Cahill down every year as well. The Diamondbacks have a great one-two punch in the lineup with Goldschmidt, but they lack the same element in their rotation, and until that changes, they won’t be able to make up any ground in a division that already has the reigning World Series Champion Giants, the Dodgers, and the much-improved Padres. The D-backs are reportedly out on James Shields, but they may be able to find somewhat of a rotation stabilizer in the rough of free agents still remaining.