For the Boston Red Sox, the shortstop position has been in a near perpetual revolving-door state since midway through the 2004 season. In researching the conga line of players who’ve gone through the 6-spot for the Sox, I had some horrifying iterations of Total Recall. The names read like a scratched-out-in-blood hit list I planned to execute someday. The faces in the photos look like a Boston area FBI’s Top Ten Most Wanted list. Aside from the cocksure Orlando Cabrera, my blood boils when passing over names such as Edgar Renteria, Alex Gonzalez (twice, really guys?), Alex Cora, Julio Lugo (good Christ he sucked), Jed Lowrie, Marco Scutaro, Mike Aviles, Nick Punto, Pedro Ciriaco, and Stephen Drew. I hated Drew before he even came to the Sox, because his brother J.D. Drew was a glass man who hit a $70 million grand slam and that was it. He was worthless, like a truck full of Snow Balls in the zombie apocalypse.

I’d rather be strapped into a chair and forced to watch Real Housewives of wherever the hell than this cast of goons “playing” shortstop.

Why in the bloody hell is Julio Lugo still out there?!?

Then, along came this kid Jose Iglesias. His movements to the ball, whether to his right or left, were elegant the way Baryshnikov wished he could be. This kid from Cuba, all limbs packed with barely any muscle, was born to turn double plays. He sure could pick it. Before you get all fact-checky on me, yes, I’m aware that Drew was Iglesias’s replacement. I just didn’t want to sully the name of Jose Antonio Aleman Iglesias within that list of scrapheap recovery projects above.

Before we could even get fully used to Iglesias stabbing balls in the 5.5 hole and gunning guys out at first or making slick, almost unbelievable transfers to second, he got traded. Hey, it happens, players get traded all the time. Sometimes it means our allegiance to those players is weakened. Maybe we simply don’t see them as much. Or maybe they go to a hated rival. Iglesias went to the Detroit Tigers and when the dust settled on the three-team trade, the Sox had Jake Peavy. We got a good half season of the fire-spitting, self-deprecating shouter in Peavy. We won an improbable championship, the third in ten years. Peavy bought a duck boat and by midway through last season, he was yelling at himself on the mound for the San Francisco Giants.

None of this should be interpreted as a way to disparage Xander Bogaerts; Xander is the man (“Mander”?). I love X, but the 2015 Red Sox are reinventing the Wheel of Losing, surpassing last year’s trainwreck in just over two months. 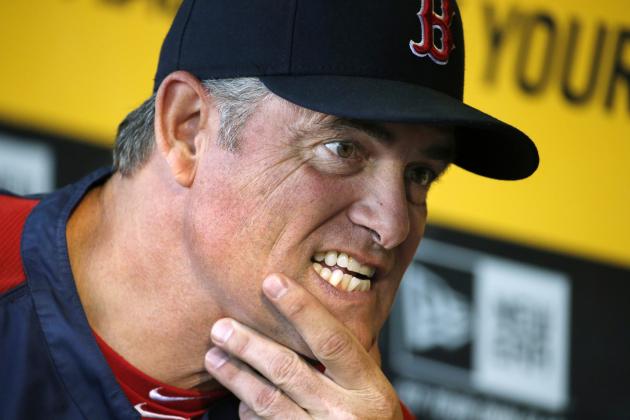 And with a team this bad, this dedicated to losing, sometimes you opt out of watching their games on your MLB.TV subscription and move onto others. So, with that said, I’ve been watching a fair amount of Tigers games. Sometimes, I just can’t resist Miguel Cabrera; his ridiculous moonshots and his goofy grin. Maybe I really enjoy Mario Impemba and Rod Allen getting all giddy over said moonshots. Those things are all fun – fun, what a concept, shouldn’t I be having FUN as a baseball fan??? – for sure, but the icing on the cake is watching Iglesias play short. Let’s look at some film shall we?

So, there’s Jose helping an aging Ian Kinsler make the double play look more like child’s play. That was one of four double plays Iglesias took part in turning behind David Price back on Friday. And I guess he really likes helping out David Price. Here he does it with some serious flair.

Igelsias shows fellow native Cuban, Jose Abreu, how he goes to work. He sure gets the job done and I love that he’s having fun doing it. I do have to say that I was relatively surprised in researching Iglesias’s defensive numbers. He isn’t Ozzie Smith. Okay, maybe that’s unfair, but so far in his short career – shorter due to those broken shins last year – he plays out more like a good season of Derek Jeter. With a career Fielding Runs Above Average of 0.2, he’s still 20 or so better than all those early years where Jeet’s was the icon of the defensive wizard shortstop. Nonetheless, his dWAR (baseball-refence.com’s Defensive Wins Above Replacement) for his career is 2.3, which will earn you about a quarter turn of one of The Wizard of Oz’s backflips. Unfortunately, that means landing on your neck, just above the shoulders; potentially a life-threatening injury, not to mention career-ending.