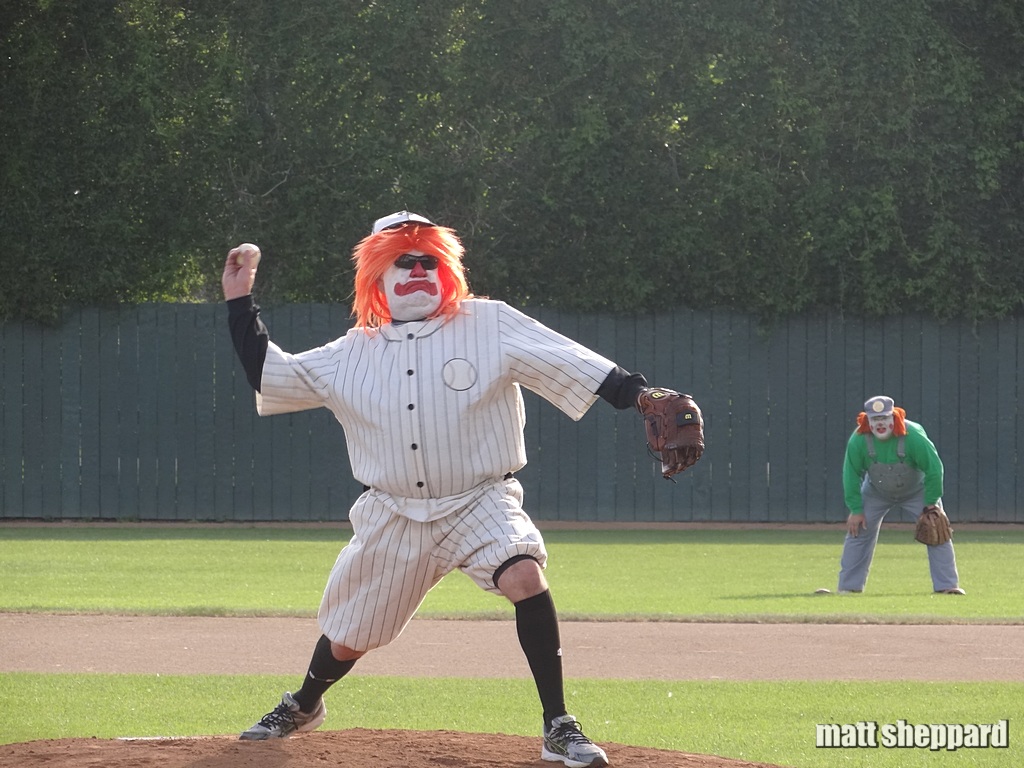 5. A Clown Suit For The First Base Coach

I thought that Twitter had forgotten that April Fool’s Day was six months away. Apparently not. Well, if this truly is the case, then I’d like Amaro to have to wear an assortment of clown suits while in the first base coach’s box. You know, for comedic effect!

Then, every time he makes a coaching gaffe out there, it will be totally acceptable for the Fenway Faithful to bombard him with half-rotten tomatoes.