Which US cities could get an MLB team? 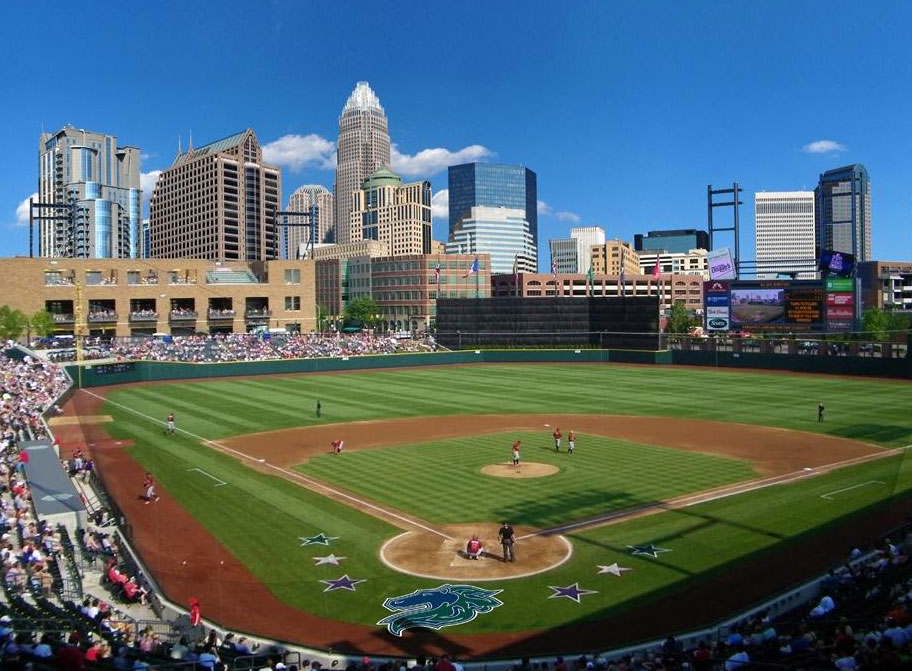 Yowza! Charlotte and the Research Triangle of Durham, Chapel Hill, and Raleigh, North Carolina is experiencing hyper growth in the population department. What’s more, many people flocking into the region are coming for high-salary jobs in fields like banking, medicine, engineering, and biotechnology. That means plenty of money for baseball tickets!

Charlotte is almost four hours from Atlanta and over six hours from Washington, D.C. If baseball wants to capitalize on one of the final huge population bases without a team, Charlotte is the place to be. There is already a Triple-A team that calls the city home, the Knights. Their downtown park is beautiful, and could likely serve as a good starting ground for building up to an MLB-sized stadium.

The Knights had the highest average crowd in the International League last year. Clearly the demand for baseball is there to an extent. One downside to the city as a home for Major League Baseball could be the city and state’s poor showing with expansion NBA and NHL franchises. The Carolina Hurricanes (down in Raleigh) of the NHL do not draw, and neither do the Charlotte Bobcats/Hornets/Fighting Michael Jordans of the NBA (second try).

Many of the city’s transplants may already have deep-seated allegiances to other baseball teams. The Atlanta Braves face a similar problem in their own city. Still, this is a huge market, with two other big cities within range, that should have a baseball team.