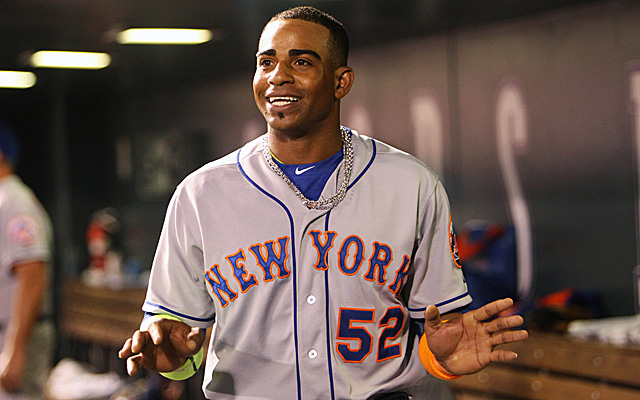 This contract has to be viewed as a one-year deal. Cespedes did clearly want to return to New York, turning down several five-year deals. Those five-year deals would not have paid Cespedes $25 million per year. In the long run, he should end up making just as much money with this three-year deal and whatever follows. There is very little reason to expect Cespedes will not exercise his opt-out clause at the end of the 2016 season.

With respectable numbers this year, Cespedes will establish himself as the best hitter on the market for next year’s class of free agents. The 2017 class is very weak. Teams were reluctant to give Cespedes the long-term deal this year. He entered the offseason looking for a six-year deal, but as the offseason dragged on, it became clear he was not getting that. Instead, he gets to return to the Mets and a setting in which he clearly felt comfortable. When Cespedes is happy, his numbers rise. That can only lead to good things if he does decide to test the free-agent waters again next year.