Finally, the Seattle Mariners are Handling Mike Zunino with the Proper Care

While speculation that Mike Zunino would start the 2016 season with the Triple-A Tacoma Rainiers has been widely accepted as possible, confirmation came early Wednesday that it is inevitable. Shannon Drayer, who is with 710 ESPN Seattle, validated that Zunino will enter camp as the Mariners’ third option at catcher, at best, and break camp headed to Cheney Stadium.

The best part of this story is the fact that it is encouraging evidence that the Jerry Dipoto/Scott Servais regime actually has some brains. There’s forethought here, which is usually indicative of a long-term plan. At least, a long-term plan that isn’t dead set on acquiring power hitters who fail to live up to expectations hitting at Safeco Field. Think Richie Sexson, who’s imminent demise can be blamed on the sharp intellect of Bill Bavasi. Or how about the brilliant overvaluing of Mike Morse by Jack Zduriencik? There have been a lot of bewildering, maddening front-office decisions for the Mariners, which informs the hesitance at instantly trusting a new regime.

Going back to that Morse trade, you’ll remember the M’s sending John Jaso to the Oakland Athletics as part of the three-team deal. In the absence of Jaso, Seattle platooned Kelly Shoppach, Jesus Montero, Henry Blanco, Jesus Sucre, and Zunino in 2013. Mike Z had only 405 minor league plate appearances under his belt and was only a year removed from his college days at University of Florida. Despite the fact that college draftees often have shorter minor league careers, Zunino was clearly rushed to the majors.

Now, I’m not saying Jaso was going to solve the problems at catcher for the Mariners for years to come, but he has been a much more consistent value at a premium position than, say, Morse at an overloaded DH spot. Additionally, if he’d been around for a couple seasons, Zunino would have been allowed a more natural progression through his minor league career and development.

At 24 years old coming into spring training this season, Zunino is still young enough to go down to the farm, get some seasoning and confidence, and (hopefully) return to the majors before his peak years pass him by. I really hope that he can even approach the level of success that made him the 2011 Southeastern Conference Player of the Year. 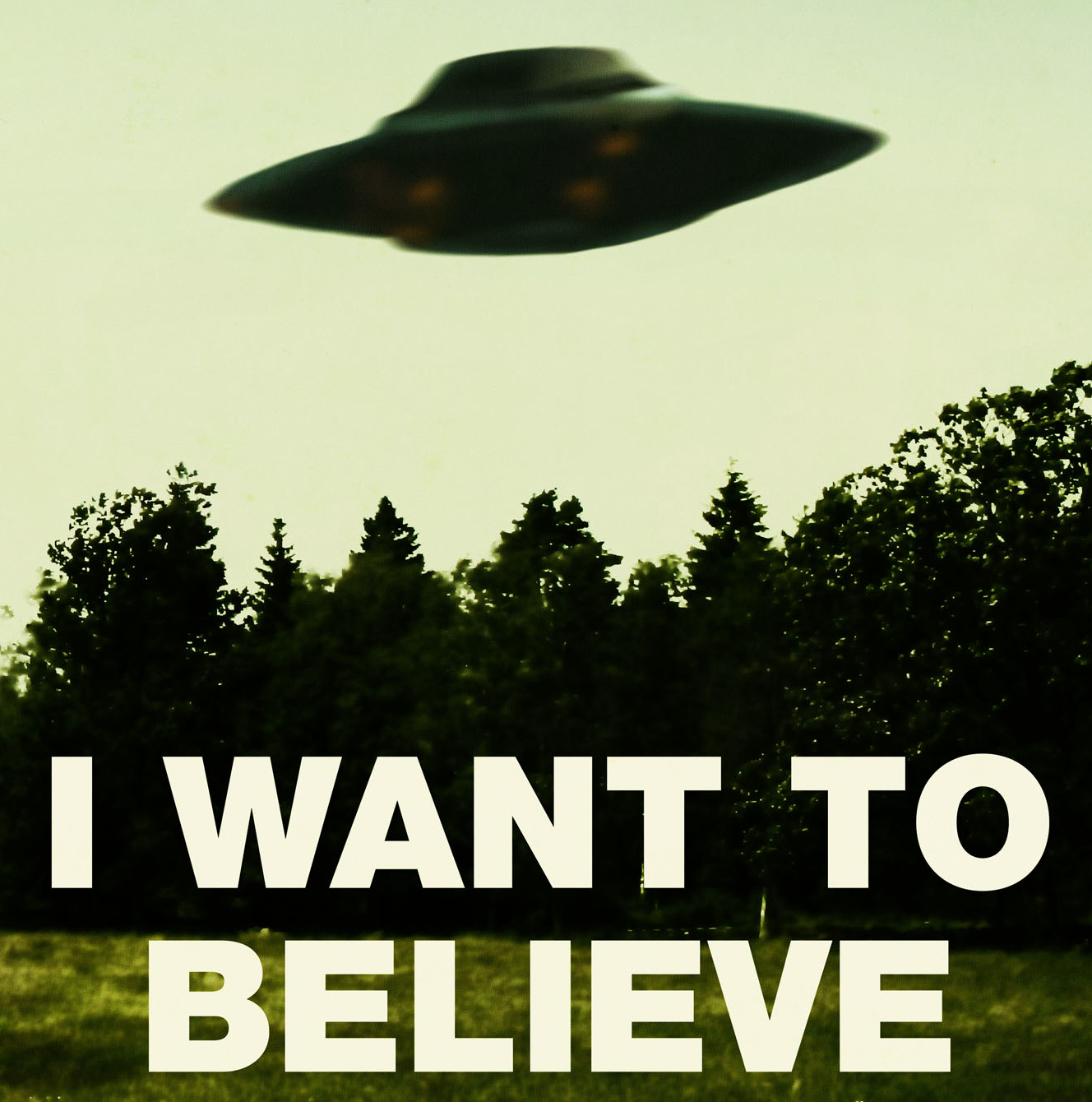 It is music to my ears that his entire program is being monitored by Edgar Martinez. My buddy Eddie and I were arguing that should have been the case almost immediately after Edgar was named the M’s hitting coach. It’s nice to know that the front office was listening to us.

So what task is at hand for the next few months for Zunino and Edgar? What are some areas of focus? Obviously, all of Zunino’s issues are at the plate, not behind it.

Zunino’s first college season had some seemingly familiar shortcomings to his major league at-bats, at least from some of the numbers. His freshman K:BB ratio was 4.22, which he quickly reduced in his next two seasons to rates of 1.63 and 1.52. His plate discipline had improved in that area. His OBP was 128 points higher in his sophomore season — jumping from .314 to .442. Some of this can be shaded by the nature of college statistics, in due partly to the fact that the pitching isn’t as elite as it is in the majors compared to hitters’ skills.

However, it seems clear from all the scouting reports — too bad there’s no PITCHf/x data for college publicly available — that Zunino has long struggled with breaking balls. This is not something that developed once he got to the majors, but was exposed as a bigger hole than initially thought.

In his three years with the Mariners, Zunino has amassed an ungainly 6.28 K:BB, which shouldn’t be tolerated. That gnarly ratio factors into a career .252 OBP, also unacceptable. This is the right time to get him out of the spotlight and fix what ails his swing before he’s run out of baseball.

Seattle fans — what few of them aren’t wearing Sounders scarves instead of M’s hats — should all be hoping that Martinez can rebuild Zunino into the possible .265 hitter Baseball Prospectus thought he had the potential to be.

Edgar’s patience at the plate should be a pretty easily transferrable skill to Zunino. First and foremost, he’ll need to stop swinging at everything.

Egads! He swung at 52 percent of the pitches down the middle, yet below the strike zone? I hope Edgar doesn’t have high blood pressure. So, what kind of contact did he make in that same sample?

Decent contact, I guess, but the outcomes couldn’t possibly be very pretty. The next heat map is for his average.

Yikes. That’s dreadful. He swung at just over half of those below-the-zone pitches at an .013 average. That is a lot of wasted opportunities; a veritable black hole at offense. Zunino will certainly need to learn to lay off out-of-the-zone stuff and pitches tailing away from him. If you need another visual aid, Baseball Savant has a bunch of zone charts that will not only drive that point home, but maybe straight into your head.

Look at all of that down-and-away stuff!! An 18.8 percent whiff rate — 73 out of 388 — isn’t atrocious in itself, until you consider that’s on stuff headed towards a left-handed hitter’s feet. These numbers are from 2015 — illustrating a worsening trend — a year in which he hit .174 and had only 26 less strikeouts than Mike Trout in 296 fewer at-bats. I only use Trout as a comparison, because he is the poster boy success story for a generation of hitters who strike out a ton and seemingly don’t care.

Even some of Z’s situational numbers are just finer brush strokes painting the ugly picture of a prospect rushed too quickly to the big leagues. For example, Zunino has 48 career inning-killing strikeouts. That’s in 144 PAs. Furthermore, with two outs and runners in scoring position, he’s struck out 53 times in 132 PAs. His defense, pitch-framing, and pitch-calling skills are good, but not good enough to offset such a challenged bat.

All of this is not to pick on Zunino, but to support the decision to have him start his season at Triple-A and continue to work closely with Edgar Martinez. I like Z and really want him to succeed, but there are a lot of layers of failed development to knock off before he can return to full-time duties behind the plate and at it with a bat in his hands. May his time in Tacoma be exactly the balm he needs.